2020 has been a rough year. Many insurance agents are struggling to make sales, and I regularly get messages about how to power through. I just wanted to take a second to share my thoughts on the state of the industry. I’ll also share with you how exactly I made 6-Figures my first year in the industry and how you can as well.

Now, I’m not saying that everyone needs to do everything I’m doing or exactly how I do it, but I learned to keep things extremely simple and not complicate things.

When I was 19 years old, I would bring over some college friends and have calling nights on Monday nights. I would recruit some people and bring them to the office I was renting at the time. I would give them a cold call data list, and I would provide scripts for them to use. I would incentivize them with cash, food, and gift cards, and I would coach the team while doing it alongside them.

Any obstacle was not in my way, I was confident, driven, and wanted to make some money.

By asking for help, I was able to set appointments and often walk out with a full book of appointments for the next week.

60% of all cold call appointments will port you, but I used it as a point to get in front of my ten. If I didn’t have enough appointments set for the week, I would cold door-knock for several hours a few hours from my dorm to make SURE I had put in the work.

Everyone says they’ll do whatever it takes, but most people won’t do that consistently for 8-10 hours to be successful.

For me, it was always about how I could consistently get in front of people every week and how I could leverage my time, energy, and effort to be as successful as possible and how I can do this BIG. 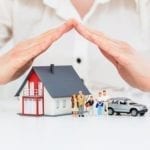 HOW TO GROW A PROPERTY AND CASUALTY INSURANCE AGENCY 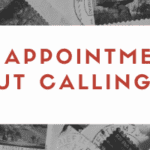 WHY I BECAME AN INSURANCE AGENT AT AGE 19

THE NUMBER ONE INSURANCE MARKETING SECRET OF 2020! 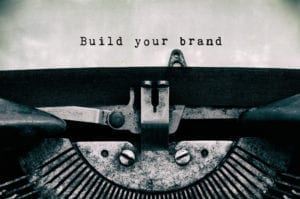 INSPIRATION FOR PERSONAL BRANDING IN THE INSURANCE INDUSTRY

Get More Information On Hiring Cody